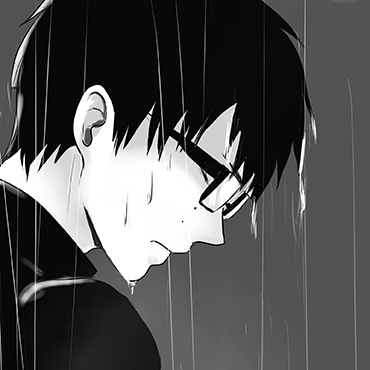 counting days for the third sem and stil...
semi-hiatus >w< 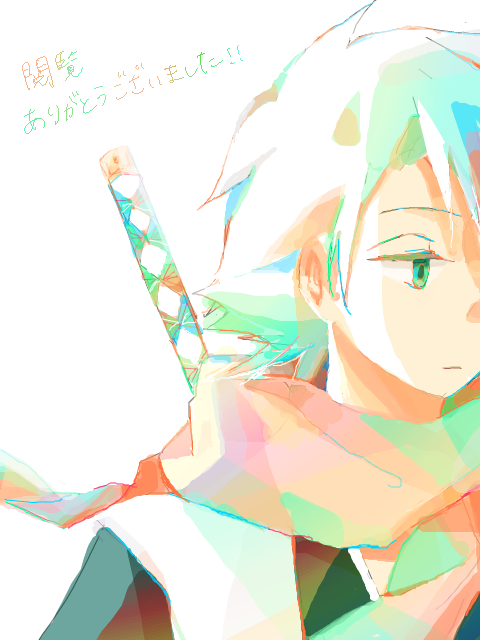 ? Name: Hyouku Yukirasaki " there was only water before ices and snow "
? Known as: Hyouku/YukiFara/Fara/Yuki/Kira/Hyu (otaku)
? Age: 17 to be on anytime on 22 April / 6 Muharram
? A Student of SMK Cyberjaya since 2012 TJTi Since 2015| An Otaku since 2010 | A BBB fan since 2011
? Stat:Cyberspace | Alam Maya~
? Country: Malaysia
? Status: Allah's | in relationship with someone that loves me and he doesn't ever existed
? Fav. Colours: turquoise, teal, purple,white,soft pink,grey
? Language: Malay/indo, English and Japanese
? Hobby: Cosplaying, Otakuing, tumblring,blogging, Sleeping, Eating , being fangiring on anime characters.

Hyahahahaaha yeah This is my insanity...INFP-T , a Fujoushi (thats mean I like yaoi but dont get me wrong, I only love Friendship/Family yaoi but other than those -ect.Ecchi/hentai, I'll vomit because it's not my type and I'm stil have my innocence-ness. Now scroll till the end babayh! { last updated Dec 8th,2k16 }

Who dive me to insane

Welcome to Fara_nym ? ???, here you will find something insane, out of character or something childish.
It's the world of being an otaku since 2010
» Blog started since: 07/01/2012
» there's a hidden personal blog since October 22,2012 because of confessions directly from my heart .
» Don't EVER learn English from here because I'm a BAD ENGLISH user.


S T U F F ?
just click to go through my insanity works. 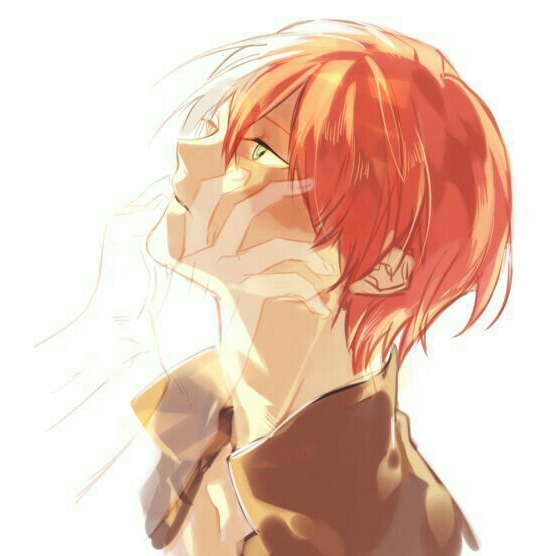 Hello, thank you for steping by, this means a lot to me! Feel free to click ' + ' button on the left side to navigate and ' X ' button to close.

Currently reading and on going manga

Random novels
? Diary of whimpy kid
? Manik Merah Jambu
? Renda Labuci Biru
? Gelak tergolek
? When I was a kid
? The perks of being a wall flower